Given the current situation regarding COVID-19, store trading hours will vary. Please check with your favourite store directly to see when they are open.

The first Donut King store opened in Sydney in 1981 and ever since, Donut King has continued to grow, now boasting more than 250 stores across Australia, making us the biggest and best donut empire the country has ever seen! Sharing our passion for all things donuts throughout Australia and around the globe is one of our main goals. We currently have Donut King stores in New Zealand, Fiji, Saudi Arabia, Papua New Guinea and China, and the list is set to grow.

Donut King has a selection of delicious take away products including donuts, hot dogs, shakes, soft serve, coffee and donut cakes you can order. 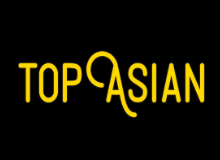 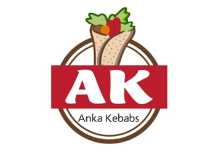 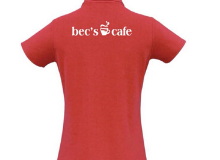